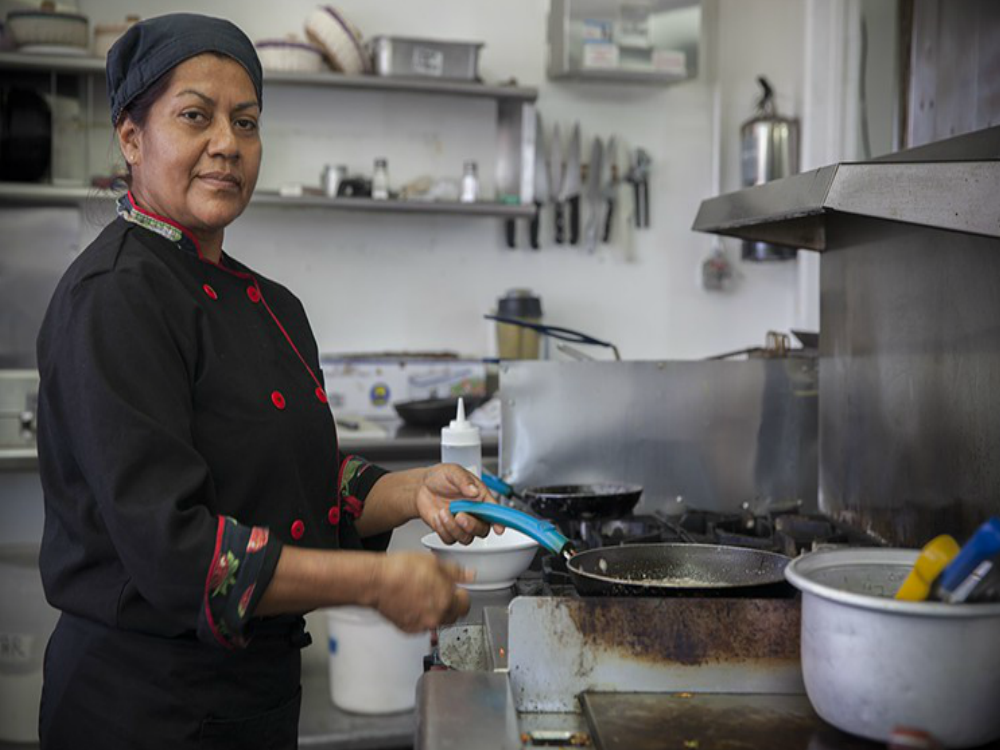 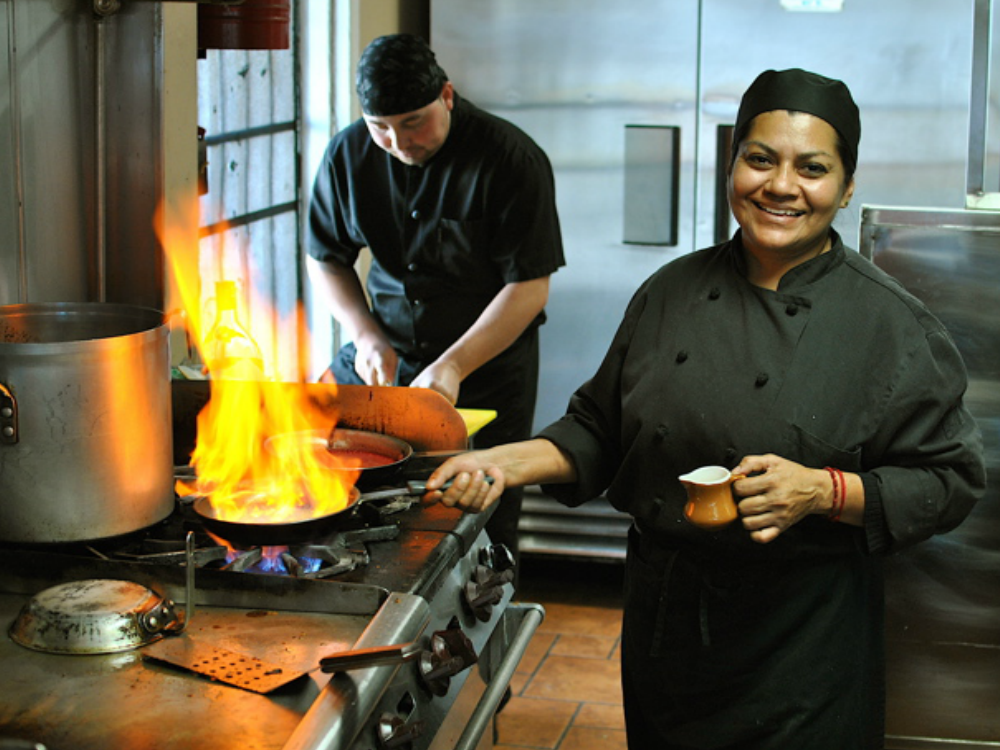 Here at Bakery Co, we take pride in our work. All goodies are freshly baked daily (we donate to a local charity whatever we don't sell that day). We guarantee the freshness of our products. 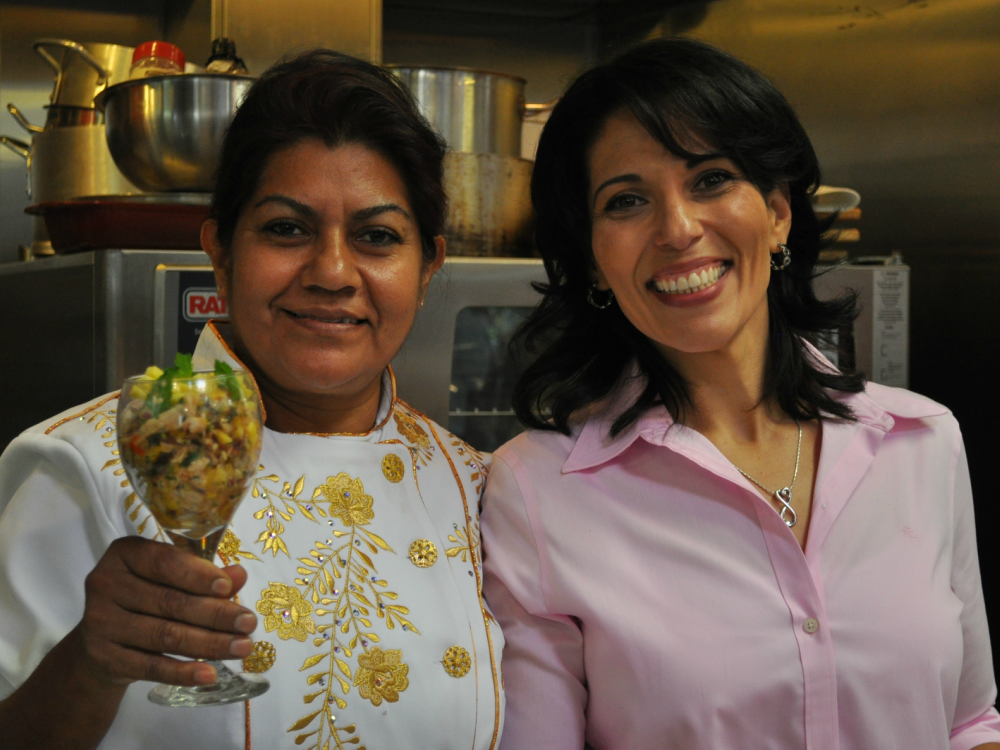 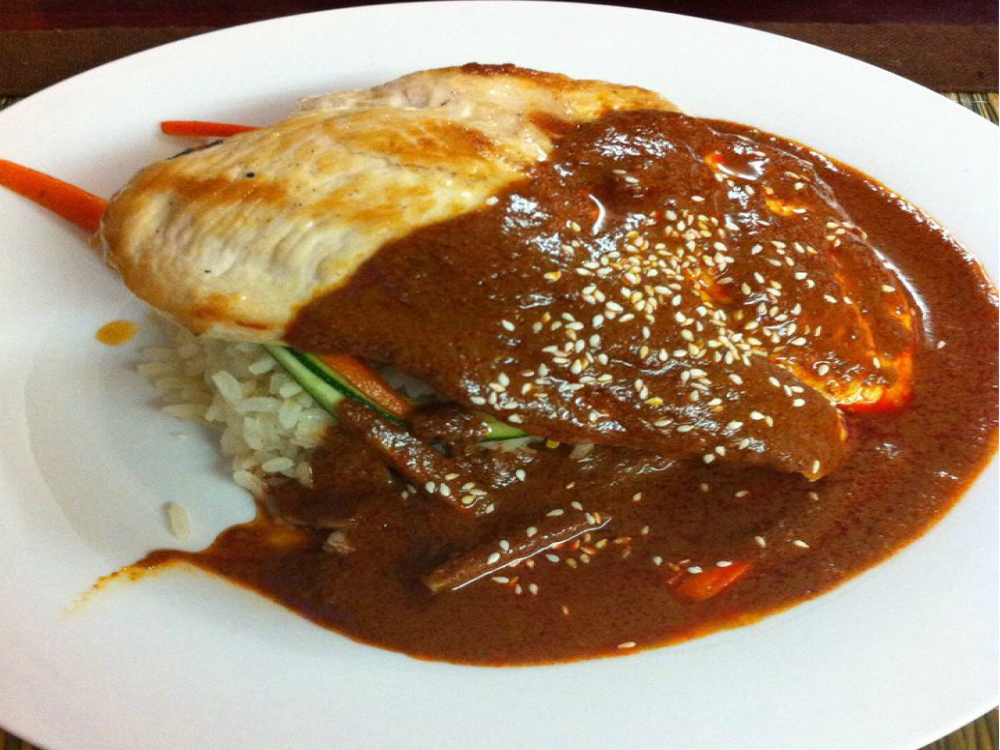 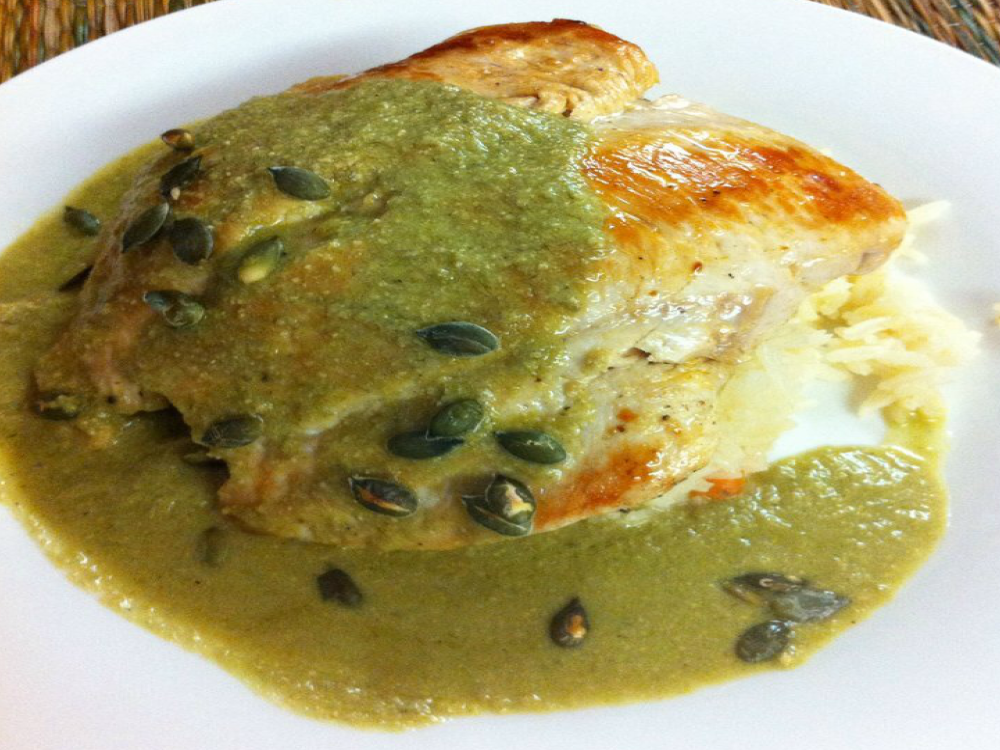 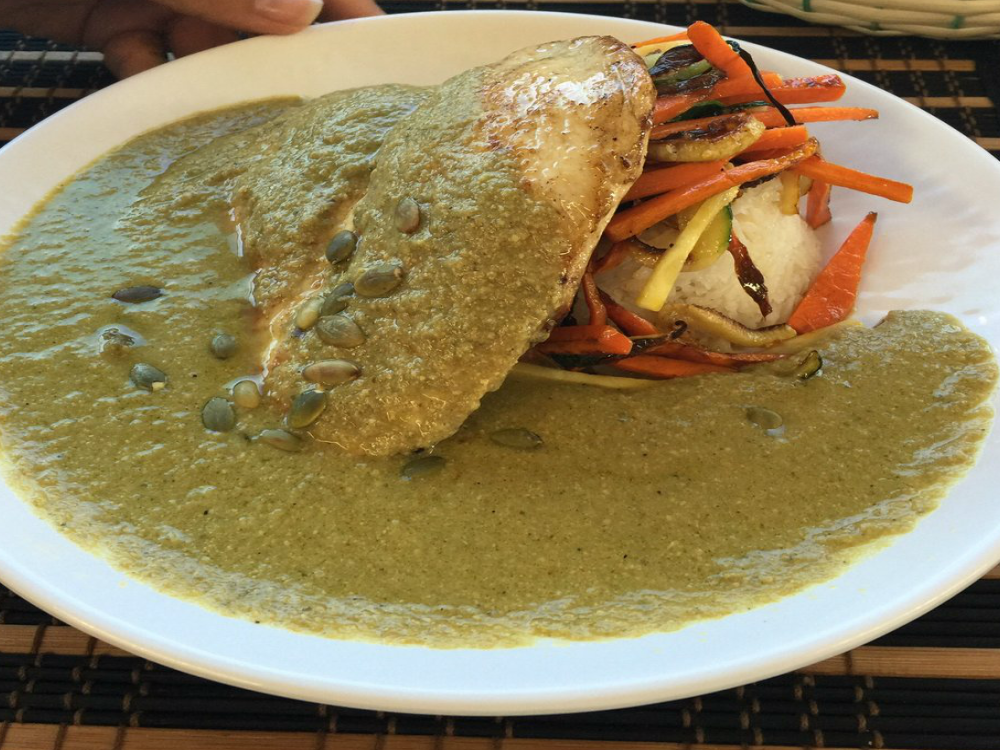 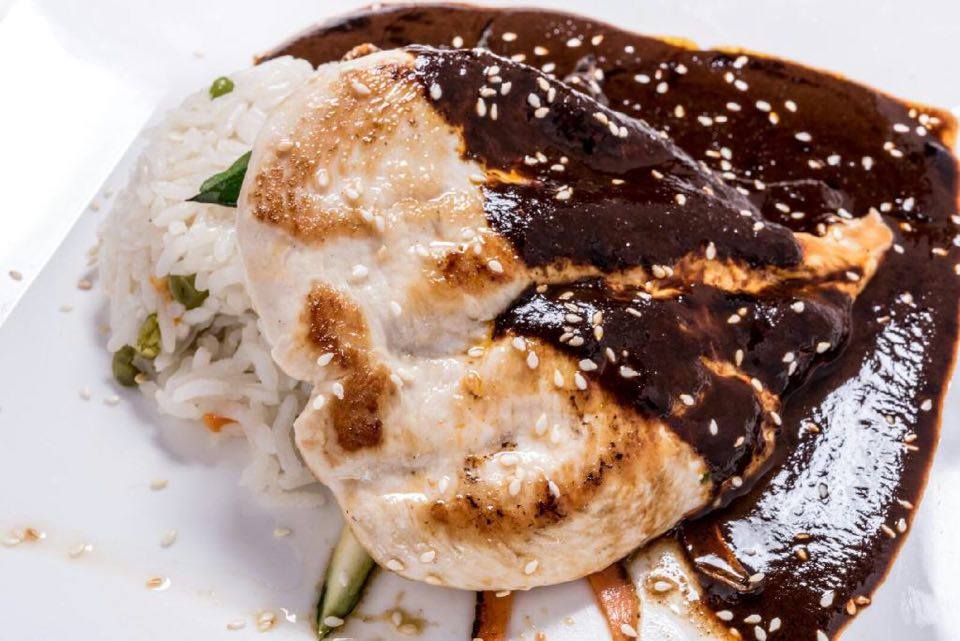 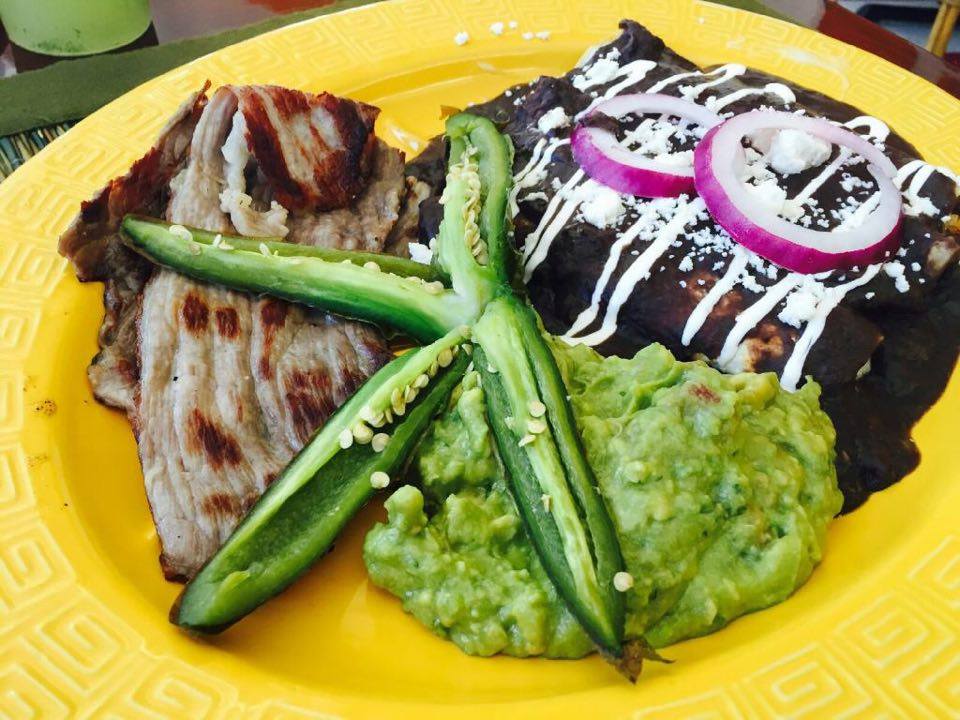 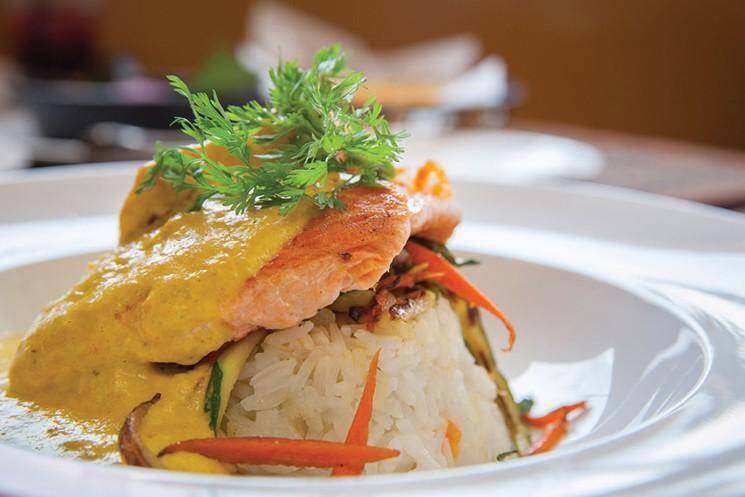 Rocio Camacho: The Goddess of Mole

The spirits of ancient Mexican deities may soon reside in Los Angeles, enticed across the border by chef Rocio Camacho.

Camacho's two San Fernando Valley restaurants, both named Rocio's Mole de los Dioses, or Mole of the Gods, bear uncelestial exteriors. But the gods would be charmed by their own images inside on vivid paintings, and they would be tempted by earthy, fruity and spiced aromas. They would be tantalized by the moles — saucelike concoctions of chiles and spices served with foods such as green cactus tortillas and filet mignon, alluring in ebony, cream and mauve.

The moles certainly attract mortals to Camacho's realm: a Sun Valley restaurant open since early 2012 and a Tarzana branch that opened in early May.

Camacho, who's about to turn 40, reigns over her kitchens with warmth, energy and passion — not at all earthbound in her dream of fusing pre-Hispanic ingredients with contemporary techniques. Nor is she reticent about her ambitions. "I talk a lot, right?" she often says with a grin amid torrents of Spanish.

Some liken her to the Like Water for Chocolate character whose food transmits her emotions. They imagine Camacho whisking delight into each dish as if it were one of the 30 types of chiles in her pantry. Indeed, Camacho only creates recipes when she feels upbeat and contemplative. "These dishes are very jealous," she says. "You have to give them your time."

Her restaurant's namesake dish, Mole of the Gods, stars the corn fungus huitlacoche, a delicacy since pre-Hispanic times. Other moles may feature tequila or coffee. Perhaps cactus or hibiscus flowers. Maybe rose petals, cranberry or tamarind. Or prickly pear, passion fruit or pistachio. The menu also may include grasshopper cream soup, cactus salad and "Monkey Meat" — pork smoked with sugarcane and guava leaves.

Camacho learned to make mole from her mother and grandmother in their native Huajuapan de León, Oaxaca. Her family descends from the Mixtecs, an indigenous civilization distinguished by artistry, pride and independence. The same traits shaped Camacho's entry to L.A. kitchens when she arrived here two decades ago in her late teens, already envisioning a restaurant of her own.

In her first job, at a nightclub in Bell, Camacho flipped tortillas, peeled shrimp — any task simple enough for a newcomer. She progressed to Lynwood's upscale La Huasteca and Bell's acclaimed La Casita Mexicana, then cooked no fewer than 15 moles at Moles La Tia in East L.A.; many are still on the menu. She brought some to La Huasteca before going solo in fall 2011 with the first Mole de los Dioses, in Bell. A larger location in Sun Valley followed, then the one in Tarzana. Camacho has since lost ownership of the first venture. (It retains the original name, for now.)

Send Us a Message 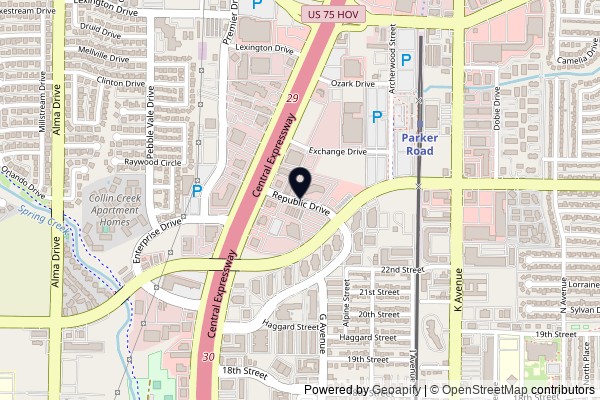